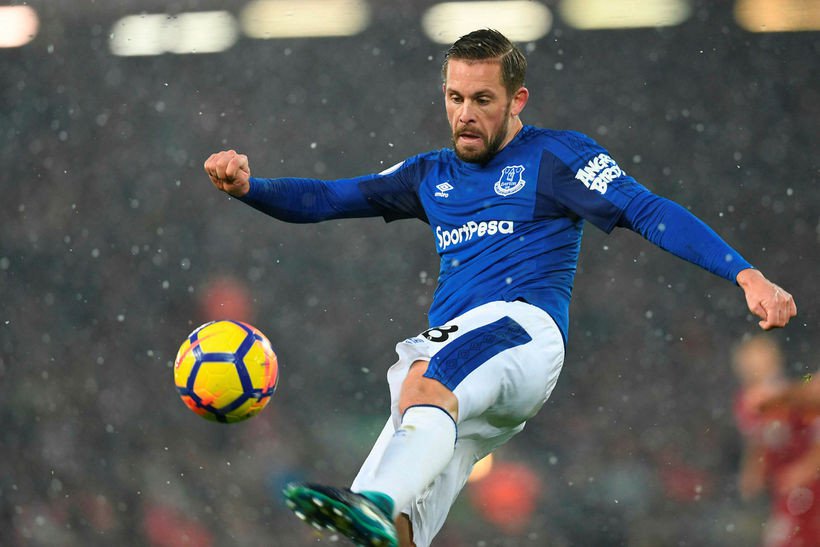 Trying to figure out how Gylfi Sigurdsson stays on the pitch pic.twitter.com/07bch8C7nU

Didn’t know they’d made a film about Gylfi Sigurdsson. pic.twitter.com/Ravak74oEV

The only negative thing I’d have to say of ancelotti since he’s been here is why does he keep picking sigurdsson. I don’t get it, he offers nothing. Hopefully he’s learnt what he’s all about today

I'd rather play Yerry Mina as a number 10 than Gylfi Sigurdsson.

Sigurdsson hasn't done a single thing in 2020. Fairly certain Richarlison does more running in one match than he does in a season.

He needs to be put with the u21s and left there.

Didn't actually realise how bad Gylfi Sigurdsson actually was but my god he's awful. How did Everton pay nearly £50m for him

Lots of shit to get rid of and need replacing by real quality @Everton cant wait to see @MrAncelotti have his own players tom davies sigurdsson sidebe pickford kean Walcott all out and play baines for rest of the season too .

Sidibe, sigurdsson and davies not good enough. Never wanna see them in an Everton shirt again

Davies, Sigurdsson, Sidibe and Keane have no future at the club and DCL proved the doubters right after all when he went through on goal with only the keeper to beat and couldn't even hit the target

Sigurdsson for me. At least I knew Sidibe was on the pitch 🥴

Why make him captain when he hasn't even bothered to put in a half decent performance for him since he became manager? Sigurdsson doesn't give a shit, why on earth would Ancelotti think he would make a good captain?