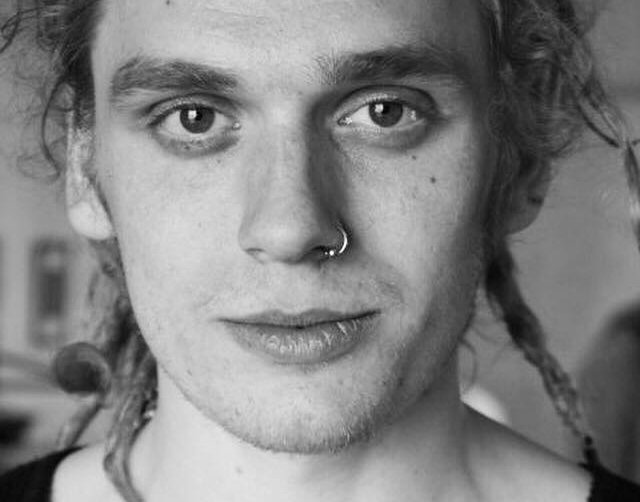 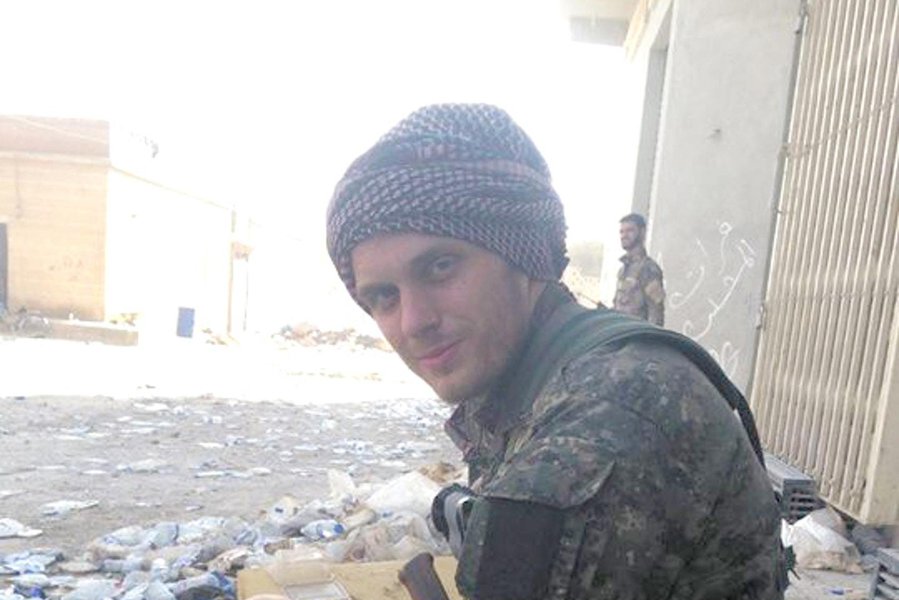 Şahin was a good friend and comrade of all the internationals who met him. Kind, funny and diciplined, as comader in the International Freedom Battalion he took in all oppinions, shared memories and told stories aswell aswell as securing the readyness and abilities of the tabur.

Both as comander and friend, Şahin was loyal, trustworthy and a person you could count on in any situation. As few he was a true revolutionary, if not in words then truly in deeds. His life and sacrifice will never be forgotten. Were ever the struggle continues Sahin is there with us, and through us he shall be victorious.

"After the liberation of Raqqa a peacefull, relaxed perioud began; people began going back to Europe and Amerika or leaving the tabur to do civil work in Rojava. Şahin was one of the few people that stayed behind. He made sure the suvival and fitness of the tabur through organising political education and making sure we all did sports. On christmas he eaven organized "Juletide streatches".

Şahin was the one who stopped us from reading fiction novels or obscure political theory, and made us read and discuss collectivly Che Guevarras' writings on Guerilla warfare.

Şahin would often come up when i was on guard duty and we would talk for two hours straight about everything big and small; our families and girlfriends, our homes, the war and our futures.

The last time i saw him was when we crossed the border in to Afrin. Being smuggled through regime territory was some of the moast stressful hours i have ever experienced, but Şahin was there beside me making stupid faces and telling jokes and making sure i was calm.

After waiting some hours in Aleppo, Şahin was put into a different truck and driven away. Some hours passed and i too was put into truck, hidden under bags and people. After a stressfull drive, my heart stopping at every checkpoint, I finaly made it across the border.

I entered the gates of the first YPG point and there came Şahin running towards me with the biggest smile I have ever seen. Pure happiness shining from both eyes. That is how I will always remember him. I see his smiling face everytime I hear his name." 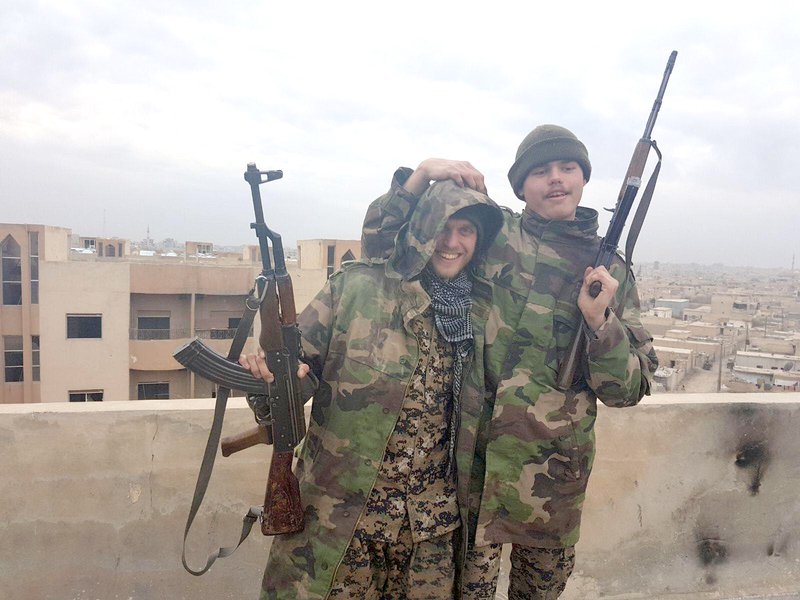 All of us here in Rojava who knew you as Şahin have suffered one of the biggest blows so far. We lost a true revolutionary comrade and an amazing, uplifting and most kind friend who we could always count on.

There is no words to describe the great times and inspiring memories i had with and have of you but I will try this anyway, in your honor and remembrance, for your legacy and loved ones.

The first time I met you, you seemed very closed and serious about most things to me. We were sitting in the back of a car and talked about Iceland and your likes of the scenery in Rojava. You told me you were tired of Iceland's same repetitive nature and informed me on how much you loved the raw sights of a battle scarred environment and how much you admired the Kurdish people and their way of living.

You came to Kurdistan with an astounding past of activism, which few of us were aware off in the first months getting to know you better.

Discovering after you bravely sacrificed your life for the resistance of Afrin and the revolution of Rojava, we learned that the vastness of your deeds were way more impactful and heroic than we ever thought you hinted on. This humble characteristic was one of the great parts of you that drove us to looking up to you so much.

Remembering when we were together on your first operation in Raqqa, which eventually became a very exhausting and tough three day mission, clearing our way through streets and buildings full of mines, while being under sniper, mortar and anti-aircraftgun fire, I can not forget your energy that drove yourself and us other comrades through the fighting.

You were bound on staying focused at all times and it seemed like we had a longlife combat veteran along our side. When we finally secured our mission object, a big building layed with over 20 mines, we went on to defend that same point and attacked the fascist enemies from there for over 2 weeks. You ceelebrated the liberation of Raqqa with us in on the rooftop of that building. These moments I will forever keep caarying in my heart, as I still can see that unique big smile on your face when the news reached us Raqqa had been freed from daesh (ISIS).

After the liberation of Raqqa we went on to live in and secure the city for over 2 months, while civilians were trying to return to their homes. One day, when most civilians from the street our base was located at already returned and started picking the pieces up of their old lives, we spoke together about all the trash and rubble there was in the street and how it would be nice to clean all of this up to show a good gesture to the civilian families.

We spent the entire day cleaning up the streets and after we were rewarded by a couple of families so happy and amazed about what we did. They invited us to drink tea with them, and we talked about small things in broken Arabic while the sun was setting over the Euphrates river.

In December we were still unaware that I had gotten sick, I was tired a lot and had trouble getting out of bed. In response of this you organized a ''soft-disciplinary'' punishment as you liked to call this. In the first meeting you typed down a full writing on why it is important to get out of bed as a soldier and revolutionary, we went through this meeting mostly laughing with you because of the way you wrote this and emphasized on the important of the matter, as it shouldn't even be an issue for us revolutionaries.

This ''punishment'' eventually evolved in a bookclub meeting on Che Guevara's writings on guerilla warfare and the Cuban revolution. What started as a punishment for me because of not rising up early enough, given by you as my commander, ended up in an amazing time in how we all enjoyed, especially your enthusiasm on the life of Ché and his writings. This again showed the unique and sympathic ways of how you dealt with any given situation. Which all of us will always carry on in our hearts and minds while continuing the struggle against fascism and the fight for a free world.

Şahin, Haukur Hilmarsson we all lost a part of ourselves when faith decided you were not meant to be among us any longer. We will keep fighting for the ideals and principles you fought for, in honor of you and all others who sacrificed their lives in effort to free all peoples from tyranny and corruption. Your death will not be in vain.''