The Reykjavík Sheriff's department has frozen the bank accounts and other assets of the three band members. 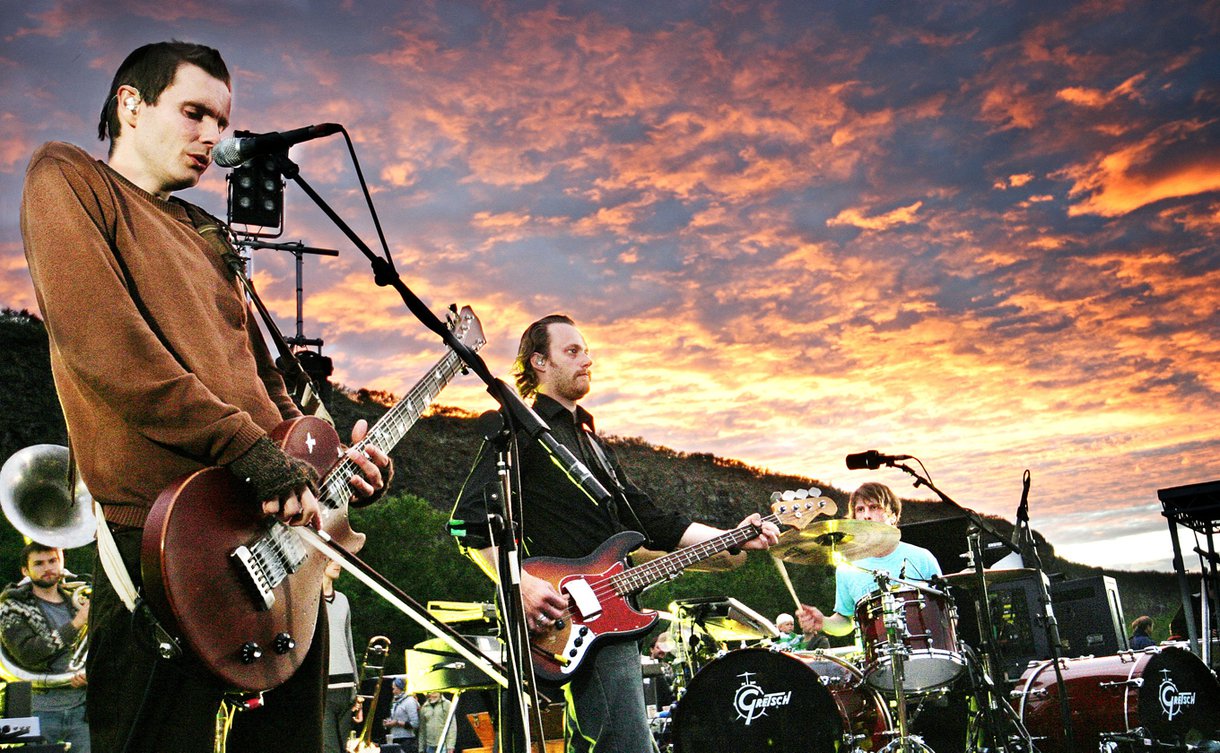 The members of the Icelandic band Sigur Rós are under investigation for what has been described as massive tax fraud. The Reykjavík Sheriff's department has frozen the bank accounts and other assets of the three band members. A total of 800 million ISK (8 million USD/6.5 million EUR) worth of property have been frozen while the Directorate of Tax Investigations completes its investigation.

All three members of the band, Jón Þór Birgisson, Georg Hólm and Orri Páll Dýrason are under investigation for alleged tax evasion, according to the sources of Fréttablaðið. The investigation has been ongoing for some time, as the assets of the band members were frozen this past December. The assets are frozen to ensure that the tax authorities will be able to recover taxes owed.

Fréttablaðið reports that the largest claim is against Jón Þór Birgisson, better known as Jónsi. The assets belonging to Jónsi which The Directorate of Tax Investigation demanded be frozen include thirteen separate properties, two motorcycles, two vehicles as well as six bank accounts and share in three companies. The total value of the assets is reported to be 638 million ISK (6.4 million USD/5.2 million EUR).

All three band members registered a formal objection to the action. They maintain that they have broken no laws, and that what is at issue is an interpretation of tax law, and a simple error by the band's accountant, not criminal wrongdoing.

Fréttablaðið has been unable to confirm the amount of the alleged tax evasion, but according to sources the amounts in question are sizable. According to Icelandic law the authorities cannot freeze assets in excess of the amount alleged tax debt.